For a long time, the concept of succession or inheritance of property has been synonymous with how and what the son will get. Right of a son in the property of his father has always been a matter of concern and discussion.

In a society which primarily rests on the patriarchal style of relationships, it is very heartening and interesting when people seek to understand or to discuss a question relating to the right of a woman (daughter) in the property of her mother. That’s one sure sign that we have progressed in the sphere of rights of woman.

A woman, thankfully, is viewed as the absolute owner of her property.

Under Hindu Law, daughters have equal rights as sons in the property of their mother.

Read: Sale deed: What you should know!

For right in the self-acquired property of a mother, it is essential to understand two things:

If a Hindu mother dies intestate, the property gets devolved as per the Hindu Succession Act.

Read: How to verify the NRI groom before marrying your daughter?

The property of a mother also includes any share of the mother in her father’s ancestral property. Once this property is partitioned and the mother gets her share, the share becomes self-acquired property. Even if the mother has died before partition, her children can claim this share later after partition.

In the eyes of the law, Married daughters can enforce their right by filing a suit in the court for devolution of property as per the Hindu Succession Act. 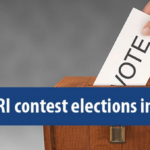 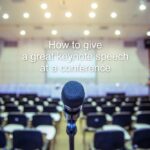