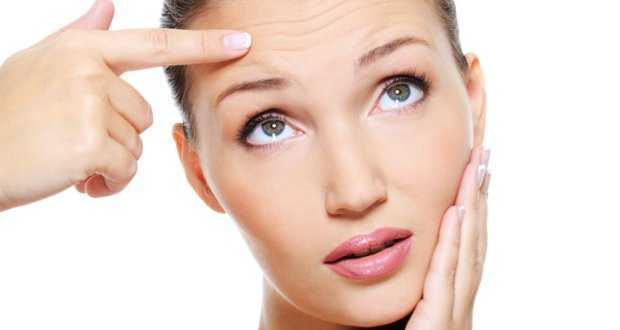 What can be a more refreshing way to relieve one’s self of the daily grind of work than to go out to the beach and stay in the sun…but wait till you hear the lowdown on wrinkles.

It is a fact that skin ages, as much as our physical appearance and it does that all over our body, especially on parts of the skin that is most often exposed to the sun.

These ageing come in the form of changes brought on by sun damage called photoaging, characterized by dryness or roughness, sagginess, skin growths called ‘liver spots’ or keratoses and – commonly – wrinkles.

There are two categories for wrinkles, which involves two varying degrees of wrinkle development, which are fine surface lines and deep skin furrows, for which common and general wrinkle treatments are more effective for the former, but the latter would require more aggressive treatments like long-term dermatological or plastic surgery.

Among the primary factors that contribute to skin wrinkles are smoking, which dries out the skin since it reduces moisture; skin type as well, since people with light-colored skin and blue eyes are susceptible to sun damage; hereditary peculiarities since there are family lines that are more prone to skin wrinkles; hairstyle, which obviously depends on how much skin is covered by the hair and protected from the sun; dress style, since this will also determine how much skin is covered or left exposed to the sun; and finally, recreational and occupational sun exposure that may spans over a period of years.

Currently, there are a lot of wrinkle treatments available in the market today, both over the counter and prescription treatments, among them, Vitamin A acid, alpha hydroxy acids, antioxidants and moisturizers.

There is a popular belief that chronic stress can be a cause of aging in people, thus, the appearance of skin wrinkles, but most of these evidences are not specifically based on scientific findings, rather, more on people’s observations and perceptions.

There is, however, a little-known yet significant study back in 2004 that established the link between chronic stress and aging.

The study revealed that telomeres, these are structures located at the end of chromosomes that6 shorten with aging, also tend to shorten prematurely in subjects that are subjected to long-term psychological stress, resulting to prematurely ‘aging’ cells.

Although the results of this study shows a link between cellular aging and stress, the direct relationship of stress on aging is far complex and has not yet been fully understood nor backed with incontrovertible findings.
However, it could still be considered an ounce of prevention to keep stress at bay, since it can indeed have adverse effects on physical and emotional health.

Anybody concerned about getting wrinkles or other signs of aging should still be advised to practice a healthy and, better, a stress-free lifestyle or if not possible, even just keeping stress levels under control.

Finally, exposure to ultraviolet light, whether UVA or UVB, from sunlight accounts for most symptoms of premature skin aging, especially since most of the photoaging effects occur by the late teenage years around 19-20 years and so on.

Thus, the amount of damage to the skin, especially the presence of wrinkles is determined by the total lifetime of exposure to radiation and the person’s pigment protection.

These may be the lowdown on wrinkles, but don’t be anxious, with all the tips and wrinkle treatments available everywhere, there’s no need to hide and fear wrinkles. 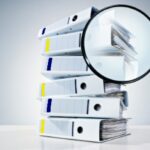 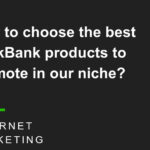