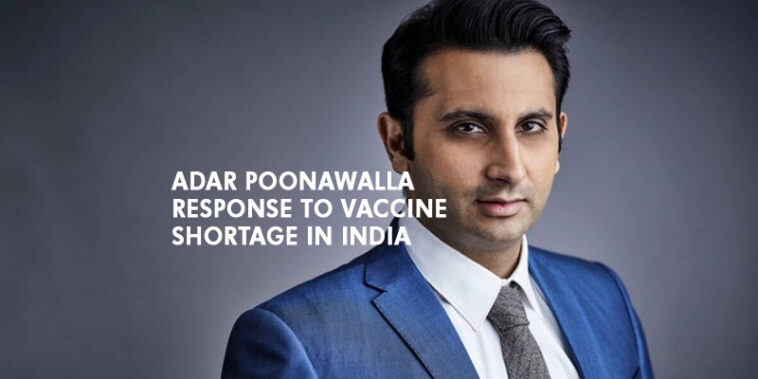 Adar Poonawalla is the CEO of Serum Institute of India, has been defending his company and its aspirations for months on end. The company has faced a severe backlash after they weren’t able to supply the promised number of doses of covid vaccines to India and AstraZeneca.

Adar Poonawalla’s comments have been misinterpreted

Previously, Adar Poonawalla had apologized for the delay in vaccine production and supply, but a few days later, he tweeted:

Had an excellent meeting with all our partners & stakeholders in the U.K. Meanwhile, pleased to state that COVISHIELD’s production is in full swing in Pune. I look forward to reviewing operations upon my return in a few days.

Following a sharp jab aimed at Prime Minister Narendra Modi-led government over “maligning the company’s image over the shortage and price of their COVID-19 vaccine ‘Covishield’, Adar Poonawalla clarified that his comments “may have been misinterpreted”.

Furthermore, Adar Poonawalla didn’t shy away from talking about the company and its struggles in producing vaccines in India and how it took less than a week for vaccine testing in many countries across Europe. However, his tweets were hard of any help as people in India grow desperate to acquire vaccinations amongst the deadly second wave of the coronavirus.

A drought of Covaxin distresses the citizens of India

Many lives have been claimed singularly by the second wave, and the government isn’t able to provide for an adequate amount of vaccine. While many citizens await the first dosage of the vaccine multiple others haven’t received their second dose yet.

The government announced that persons aged 18 and above could get vaccinated come 1st May, but the vaccine shortage still persists and is the biggest crisis for the company and country at large.

When asked by multiple news agencies, including the New York Times, and The Guardian, Times of India, Adar Poonawalla stated that raw material shortage was only impacting the production of Novovax, a vaccine not authorized for use in India. This shortage has not impacted the production of Covaxin. Regardless, people are unable to find out what’s the real deal here.

The shocking revelation still is how India, the largest manufacturer of Covid vaccines, landed up in this situation. The drought of Covaxin has distressed the citizens of the country as every day the death toll rises and doctors struggle to keep patients alive.

Adar Poonawalla also stated that his company has received a legal notice from AstraZeneca for their inability to provide for the required number of doses largely due to the fact that India has stopped the export of the vaccine due to its domestic shortage. He sincerely hopes that the exports begin shortly and also states that he and his company want to “prioritize the needs of the nation”.

He also went ahead to defend vaccine makers and his company, stating that they have put in tremendous amounts of money from their own organization to support the nation in these dier times.

Adar Poonawalla, in a recent tweet, stated that they would try to make as little profit as possible and even reduced the vaccine prices.

As a philanthropic gesture on behalf of @SerumInstIndia, I hereby reduce the price to the states from Rs.400 to Rs.300 per dose, effective immediately; this will save thousands of crores of state funds going forward. This will enable more vaccinations and save countless lives.

He continues, “This will enable more vaccinations and save countless lives.” According to the latest news, the company received an order for the production of 26 crore doses of the vaccine and has already supplied 15 crore doses. The government of India has also given a 100% advance of 1732.50 crore rupees for vaccine production. 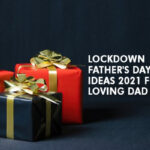 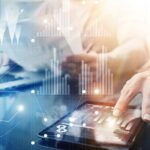