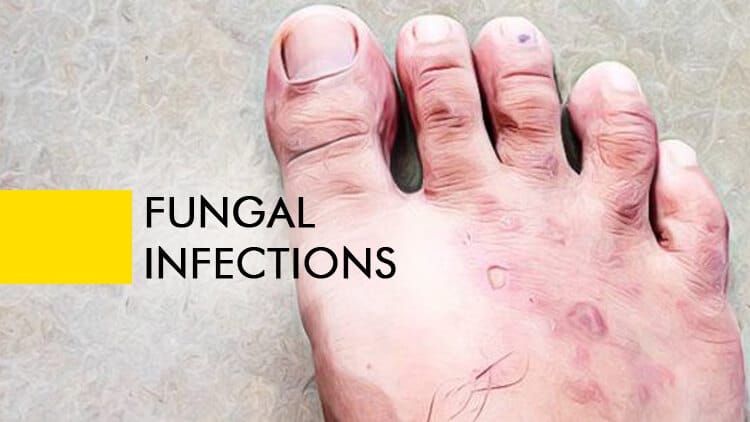 Also Read: Sleep Meditation and its Effects on Mind and Body 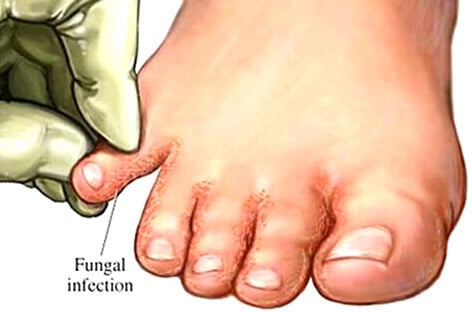 These type of diseases occurs when an attacking fungus takes over an area of the body and the immune system cannot handle the invading fungus. Multiple types of fungal diseases grow in different parts of the human body such as foot, nail.

The common recognition of this is ringworm which caused a rash around the moist area of the body. Moreover, Tinea is also one of the diseases caused by a fungus. Different types of tinea include ringworm, athlete’s foot and jock itch. Most of them are not very serious for people if treated correctly.

A yeast infection is one of the most common types of fungal infections. It grows in the genital area, which leads to pain, itching, swelling, soreness, and sometimes, discharge.

Women are more likely to suffer from yeast infections, with 75 per cent having at least one in their lives. However, men too can get a genital yeast allergy. Being one of the most difficult kinds of fungal to deal with, as it makes you feel walking on “literal” eggshells and sitting on a cactus most of the times! OUCH!

A variety of treatments is available for yeast infections, including some natural home remedies that work best for both women and men. 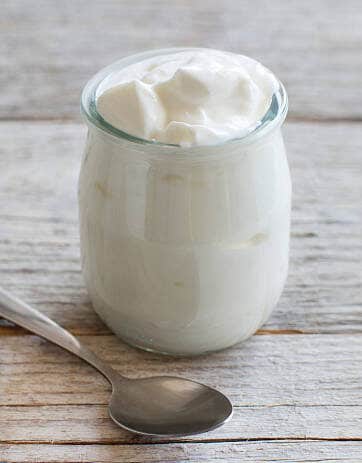 As we all know yogurt is good for the health. An analysis of research issued in the Journal of Antimicrobial Chemotherapy stated that some probiotics could be effective against C. albicans, which is the fungus that spreads yeast infection.

Plain Greek yogurt is one of the best kind to use for treating yeast infections. Just make sure that the yogurt doesn’t contain any added sugar, which increases the growth of this fungus.

It is known to be equally useful for both men and women. Adding natural yogurt to your diet plan as well as applying a spoonful to the affected area can help in getting rid of yeast infection in a few days

Tea tree oil is an essential oil that is used to destroy fungi and bacteria. Research study shows that tea tree oil is one of the most effective home remedies to cure yeast disease, especially in men. Dilute tea tree oil with others oil such as jojoba oil or coconut oil and apply to the affected area until symptoms reduce. 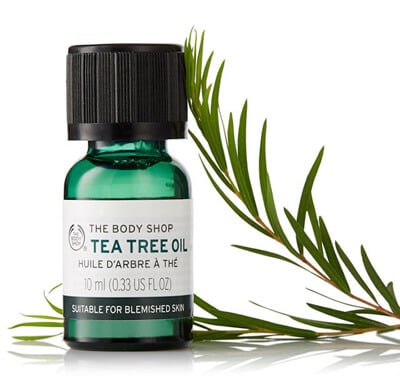 Boric acid has powerful antiseptic and antibacterial properties. Some women claim that it is useful for treating the allergy that is unaffected by other remedies. As per the study conducted in 2009, topical boric acid showed reassuring results as a treatment for vaginal infections.

However boric acid is toxic in large amounts, leading to kidney damage and failure of the circulatory system. To avoid this, don’t use it on broken skin and always mix it with water before applying to your genital area. 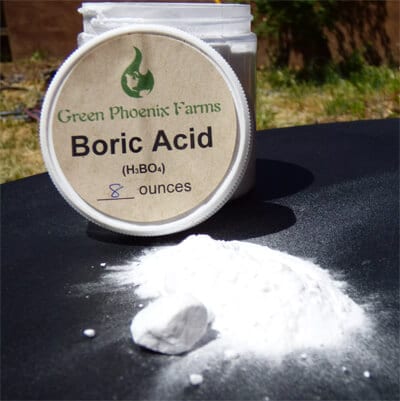 Apple cider vinegar is well-known for its antifungal properties and is a called yeast allergy medication for both men and women.

To apply it, add a cup of apple cider vinegar to a warm (not hot) tub of water and soak for 15-20 minutes.

The acidic components in apple cider vinegar will kill any harmful bacteria. 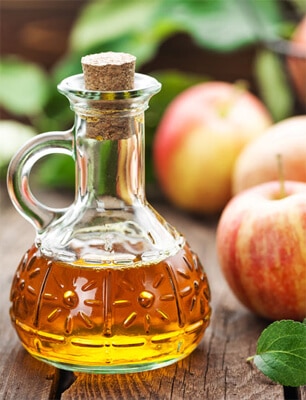 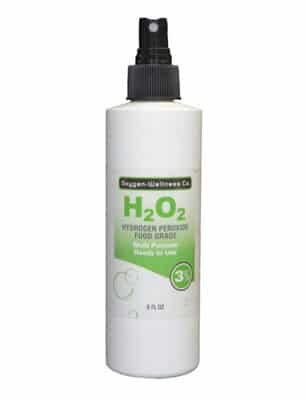 According to some research, hydrogen peroxide is a bacterium that acts as an antiseptic in killing yeast fungus. While there is a lack of evidence that whether it works on every species of yeast or not, some women claim that by using hydrogen peroxide they have cured their yeast infection.

Make sure that you don’t use it directly on your vaginal area. Dilute hydrogen peroxide before applying it, and avoid using it for more than five days in a row. 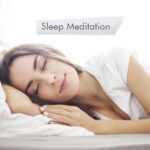 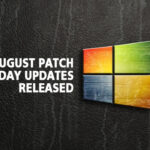