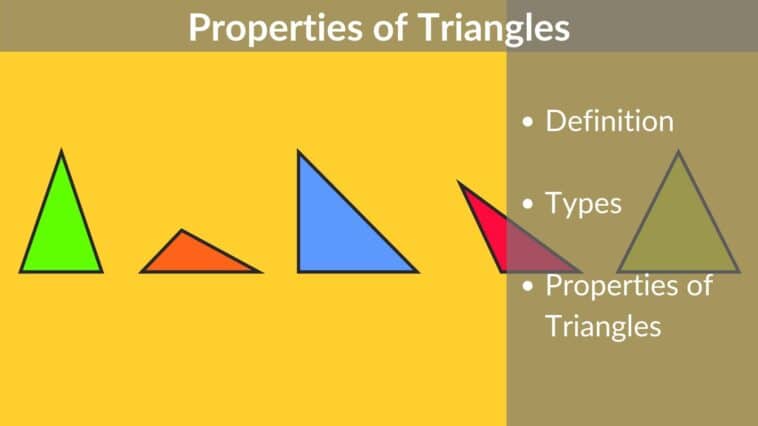 Here in this article, we are talking about Triangles. As you know that, There are three sides and three vertices of a polygon that are interconnected to each other are known as a triangle. There are several topics associated with triangles, such as trigonometry, Pythagoras theorem, surface areas, and volumes, etc. Thus it is necessary for students to understand the basic concepts of triangles. For example – how can you calculate the area and perimeter of a triangle. Here, we will go through these concepts as well as the classification of triangles.

The perimeter of a Triangle

The basic things that you should know. It can be defined as the total length of the boundary of the triangle. As per this definition, we can say that the perimeter of a triangle is equal to the sum of lengths of the 3 sides. Suppose we have a triangle with vertices at A, B, and C. Then it has side lengths as AB, BC, and AC. In such a case, the formula for the perimeter is given as follows:

Area of a Triangle

If we have a triangle with the lengths of the sides given by m, n, and o, then Heron’s formula is given by:

This formula can be applied to any triangle whose sides are known.

Suppose we have a triangle whose length of the height and base are known. In such a case, the area of a triangle is given by the following formula:

For simple questions, you might just be required to substitute the values in the given formulas; however, for complicated problems, you might have to use certain manipulations based on the properties of triangles. Thus, it is good practice to understand each property with clarity.

If you have clear concepts, then you will be able to master all concepts related to triangles. The simple method to do so is by joining a reliable online educational platform such as Cuemath that provides an outstanding quality of education to students. They combine fun with studies ensuring that a student has a strong foundational understanding of the topic. 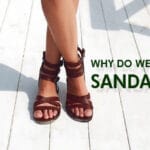 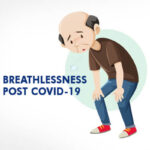