Under Hindu Law, brother and sister are at par when it comes to the devolution of property of a father dying intestate.

When a Hindu male dies intestate (without leaving a will), his property devolves upon the legal heirs as per Section 8 of the Hindu Succession Act, 1956. The legal heirs are as follows:

Read More: Indian property law for distribution of property between brothers and sisters 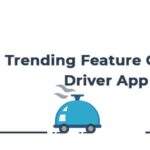 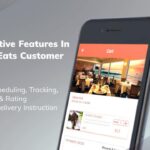