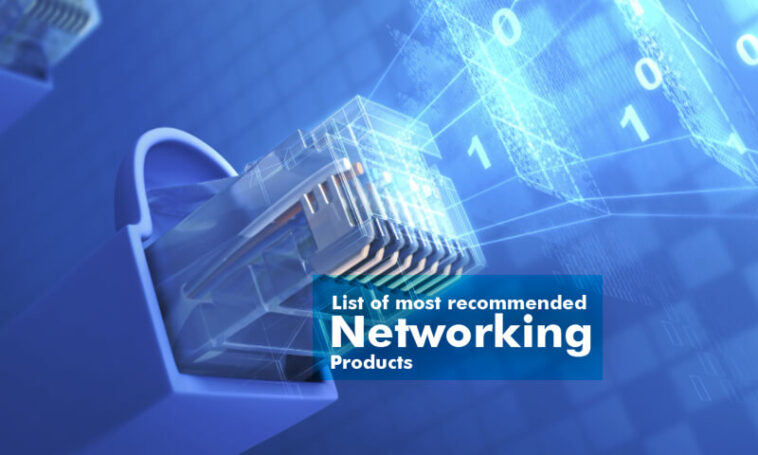 Usually, when we hear the term networking products, our mind is a Wi-Fi router or maybe the name of some of the most famous ISPs within our locality. But the term itself is huge and is usually misunderstood.

There are several networking products, including routers, such as switches, firewalls, transmitters, transceivers, etc. A perfect networking system does not comprise of different products from the same company, but similar and compatible products from other companies.

Consider it like making your custom networking system. In the following, we will be taking you through some of the best companies to consider while purchasing networking products.

1. Network switches by Cisco and Aruba

A network switch is a device used to connect other networking devices by using a technique called packet switching. This means that the switch receives data, process it and then forwards it to the correct receiving device, thus creating a LAN. And when it comes to network switches, there are no companies better than Cisco and Aruba

Cisco is one of the companies on the list that is purely about networking. The company hold a strong share in the market of 51% in ethernet switch revenue and a 37% share in enterprise router revenue.

So one can already judge why it is on no. 1. Very few companies plan for the future so accurately as this one. When the COVID-19 pandemic crippled the world, Cisco was ready to go. The company provides additional services such as VPN and its video conference platform by the name of WebEx.

Aruba became a direct competition for Cisco when it was acquired by HP five years ago. This competition is that both companies operate in the same networking products field, and that is WLAN market.

By using the IoT services to its very efficiency, Aruba is now able to reduce the burdens of IT departments across various networking areas. The company has already gained 65,000 unique customers.

Often known as network interface controllers or network cards, network adapters are used to add networking capabilities. Usually, there are three basic types of network adapters based on the type of connectivity, such as wired, wired/wireless, and wireless.

Modems are networking products used to connect any system to a telephone line to provide access to the internet. However, while purchasing modem, you must ensure that it is compatible with your internet service provider.

Motorola MB7621 is one of the most successful modems to buy if you are looking for modems in the market. It supports the fastest internet speed while offering compatibility with almost all cable ISPs. It is a DOCSIS3.0 modem which means that is can handle 24 downstream channels and eight upstream channels.

Routers are one of the most common networking devices. These devices worked by connecting multiple networks to a wide area network. That is the reason why WAN is used to cover large areas.

These routers can be wired or wireless, but wireless routers are now used more often with the advancement of technology. Asus ROG Rapture GT-AC5300 is the best router available for an average consumer in the market.

This router has the best speed available, has gamer-friendly features for high-end games, can support eight LAN connection, works with Alexa voice control and IFTT applets, and can slick user interface.

An access point that is used to provide wireless connectivity to any wired network. In today time, mostly WAPs are capable of acting as a standalone device that can be connected to routers directly; however, most of the time, routers do come with built-in WAPs.

Recommended reading: How to increase your WiFi security

In case you want one, consider buying the Ubiquiti Networks Unifi 802.11ac Dual-Radio PRO access point. The device comes with the connectivity of 802.11ac. Main features include single control plan management, remote firmware upgrade, user and guest login support, guest portal and hotspot functionality. Above all the design is very compact and the device has a smart management software.

It just like an anti-virus system that you use for your PC; the only difference is the network firewall protects the whole LAN rather than one PC

These were some of the best and most recommended network devices that one can consider while going through the market. 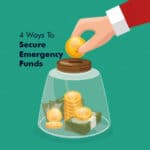 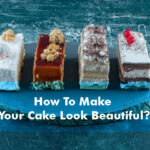