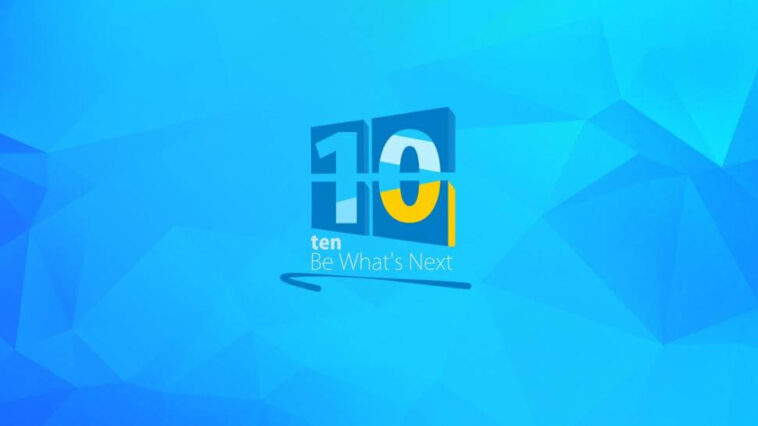 After finalizing Windows 10 version 1803, Microsoft has shifted focus to Redstone 5 builds. ICYMI, Redstone 5 builds were already available since March to Skip Ahead Insiders and with Build 17651, it was made available to all Fast ring Insiders.

Continuing with Redstone 5 builds, Microsoft released 17666 Build which includes a large number of new features. As Microsoft Build’s conference is underway, the features showcased during it are included with this build release.

Here is what is new with RS5 Builds: 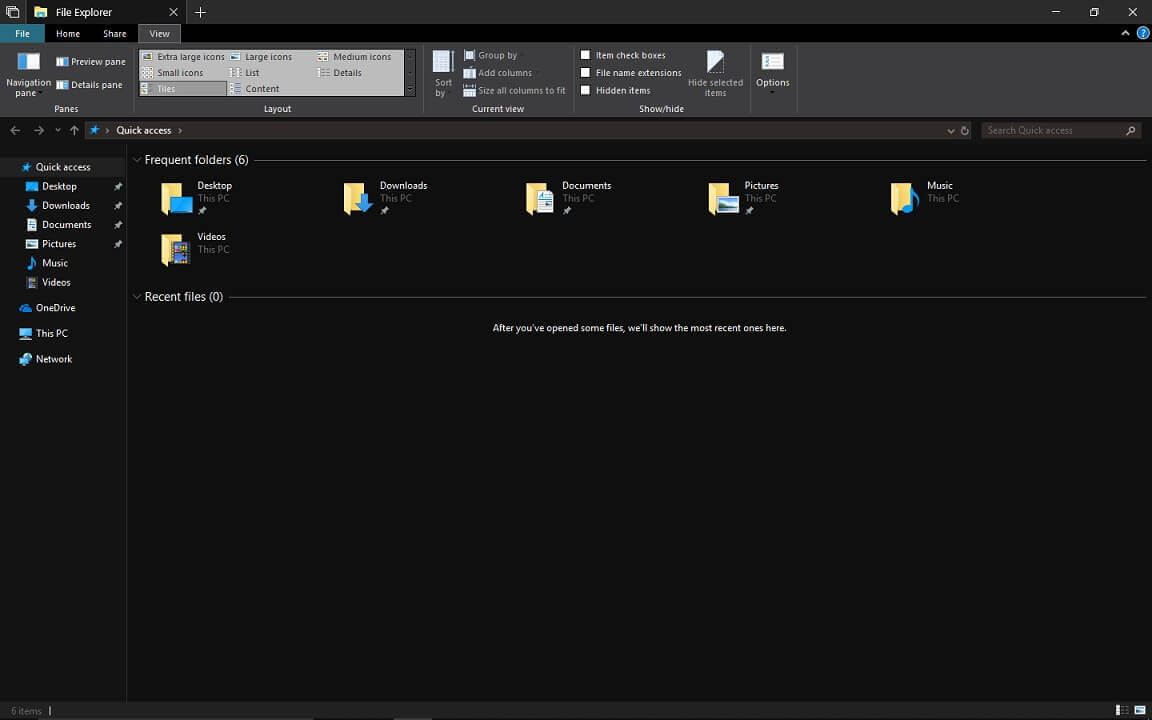 Known Issues with the Build:

More information about this Build can be found here:

You can download this build through Windows update only.

Owner of Your Windows guide 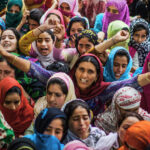 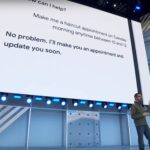