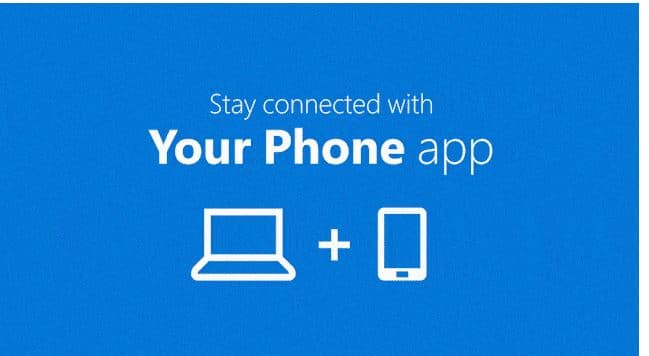 The most anticipated feature in the Future release of Windows is Sets, which is currently sent Offline for more testing after testing it to the public for a while. Microsoft says they are currently preparing it so that it gets adapted to each app present and provides you with a great experience. However, It is expected to launch to testing people soon.

As shown in the Build conference, the second most anticipated feature is “Your Phone” app, which is a step in bringing your Phone and your PC closer, obviously through Cloud and Cortana. With the Phone app, you can drag and drop your Photos from your Phone to the PC so you would not have to Email it, sync your History etc. Here is a quote from Microsoft’s own blog:

Snap a pic on your Android, see it on your PC. You can finally stop emailing yourself photos. With Your Phone app, your Android’s most recent photos sync to your PC automatically. Need to add a photo to your presentation? Want to spruce up that selfie with some Windows Ink action? Just drag and drop.

Your Phone app would be available on both iOS and Android, but as of now, it looks that Android Platform would have more flexibility. You would have to download app in your device (Android 7.0+), follow Setup prompts and you should be good to go.

Owner of Your Windows guide 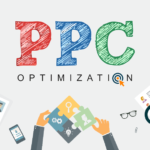 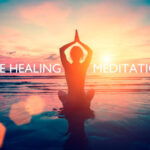