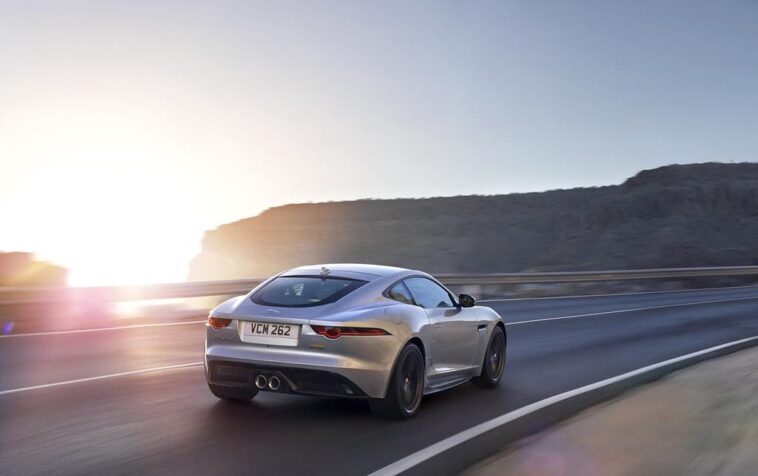 Technology and cars are inextricably linked. This is confirmed by many systems and assistants used in cars, as well as services for those who need a car not only at home but anywhere in the world.

Today it’s enough to go to Rental24H.com to rent a car exactly where you need it. The website allows you to find all offers from available brands in one place and compare them on the go. On Rental24H.com there are cars of various classes that are suitable for different budgets and needs. This suggests that the niche of automotive services is incredibly developed, but the achievements of automotive engineers are even more impressive.

The internal technologies for controlling the functions of the car have already undergone many changes, and now it’s hard to imagine exactly how they will be modernized shortly. It’s interesting to know whether the driver’s hands and feet will participate in driving a car at all. But let’s not get too far, look at the innovations that forever changed the driver’s world.

One of the most technologically advanced modern innovations in the automotive industry is the BMW i8 electric car, which today already has built-in functions for remote control of fuel consumption and a super modern communication system.

The level of equipment and high technology used in the car is fantastic. One of the unique inventions of Bavarian engineers is an innovative smart car keychain. By using the key fob, the driver can remotely communicate with the car control system and monitor fuel consumption and other important indicators, which are usually available on the dashboard.

Are you tired of each time standing at the red light of a traffic light, especially when you are in a hurry, right? Audi has introduced in its brand new cars a warning system for the driver about a change in traffic light colours on a selected section of the track.

The system synchronizes with the city traffic light network from which it sends data directly to the vehicle control panel. Thus now, setting off on a journey, you can choose the optimal “green corridor”, along which you quickly get to your final destination without stopping at intersections.

If earlier such a system was considered to be exotic, then soon it will become a regular device, and subsequently – a mandatory standard. It’s necessary to make somehow people stop talking on the phone and enjoying web surfing while sitting behind the wheel.

Software from Apple and Google, due to the developed voice assistance, partly helps to simplify the solution of the problem. At least, you don’t need to hold the gadget in your hands, and if you go further, you can provide an exclusive lock that doesn’t allow you to remove the smartphone from the connector on your smart car dashboard until the car stops completely.

With their help, it’s possible to solve the problem of voice control of the systems of the car itself, with the same goal of caring for the safety and increasing travel comfort.

Xenon headlights are replaced by LED ultra-sensitive laser headlights, which are 30% more powerful than their predecessors in light brightness. The distance of their action also significantly exceeds the previous versions of the headlights.

With such headlights, you can easily see a pedestrian or cyclist on the road, even in extreme twilight in lousy weather. So that such headlights don’t dazzle oncoming motorists, the system is equipped with additional touch-sensitive cameras that automatically dim and redirect light when approaching oncoming cars. Audi and BMW these two smart car manufacturers have already used such headlights.

To increase the safety of driving, engineers of many companies have long developed a vehicular communication system in which your smart car contacts the vehicle in front, reading its speed to prevent a collision and maintain a safe distance.

Such a system responds 10 times faster to road accidents and, according to statistics collected in the USA, can reduce the number of crashes by as much as 80%. By the way, the US government has already taken up this technology, which they plan to introduce as a mandatory built-in element of the smart car in the future.

The Internet has become an everyday occurrence of our life, without which it’s impossible to imagine the modern world. That is why the Internet in the smart car is already a necessity.

It’s very beneficial in the long run. The on-board equipment will be replenished with an Internet access point – a high-speed connection that operates due to the power of the car, but not portable gadgets. Yes, you will have to pay for traffic, but at least the batteries of smartphones will no longer be discharged due to the load on the communication modules.

To activate the access point in the car, you need to install the SIM card in a particular slot. Thanks to convenient and flexible tariff plans, today you can purchase profitable contracts of mobile companies that will allow you to get high-speed network access in the car for little money. 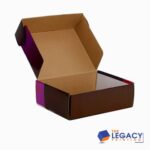 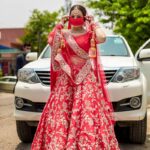