A Quiet Place: Part II is an upcoming American horror film that is the sequel to A Quiet Place (2018). The sequel film, written and directed by John Krasinski, stars Emily Blunt, Millicent Simmonds and Noah Jupe reprising their roles from the first film. Cillian Murphy and Djimon Hounsou also join the cast.

Talks of a sequel began in April 2018 following the box-office success of the first film. By August 2018, Krasinski was writing the film and he was hired in February 2019 to direct. Production took place in Western New York from June 2019 to September 2019.

Paramount Pictures plans to release A Quiet Place 2 in theaters on March 2020. 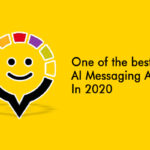 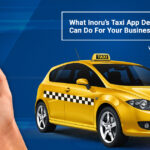