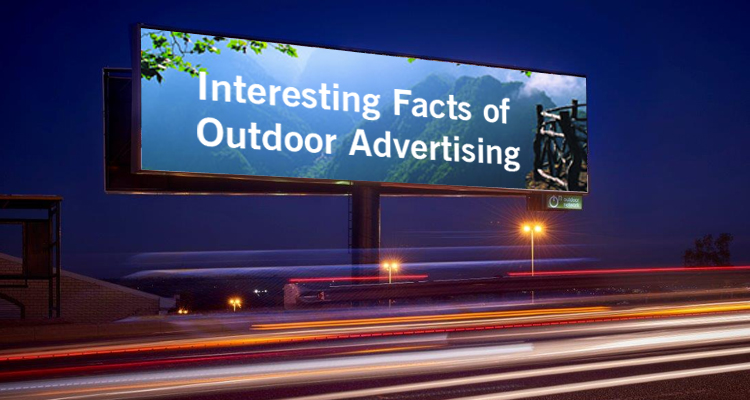 There is not much innovation or changing outdoor advertising for the past few years. However, this sector is likely to receive more attention due to exciting innovation and transformation related to the implementation of new technologies.

The improvement of technology helps the industry to understand the people’s shopping culture and interest. This includes the type of mobile apps people are using, the retail shop they are visiting, and much more. All these facts give a fair idea on the people’s behavioral nature to support the outdoor advertising.

Given the right location, the outdoor advertisement can draw a mass of attention. Think of any strategic locations such as major roads, transit areas, close to shopping center, and probably you can also put up an advertisement near your competitors.

Taxi advertisement is differentiated into two types which are traditional taxi top ads and Digital taxi top ads. As the country grows bigger, so has the commuting. It cannot be stopped that people become more mobile due to centralization and urbanization of economic activities. The fact is people spend more time commuting from home to office than stay at home. In everyday commute, it is no surprise to get caught in traffic and distance.

The good side of Taxi advertising

All these transportation networks work hard, but you can expect a taxi to work harder than the rest. As an advertisement media, you can say that taxi is a hardworking mobile billboard. It reaches places that other outdoor advertisement cannot reach. Besides mobility, taxi also has high frequency according to its route and make sure the advertisement has high visibility and repetitive notice. Here is some good side of taxi advertising that you should know. 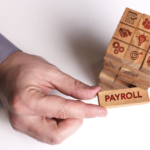 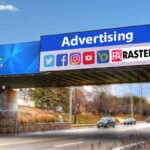